Garsington Opera chose our Trulawn Prestige grass for a production of Die Zauberflöte (The Magic Flute) at Wormsley Estate in Buckinghamshire as an artificial grass theatre stage.

The production of Mozart’s classic opera was given a subversive twist, set in a traditional looking garden of parterres and manicured boxes but with modern touches such as CCTV cameras, television screens and rifles.

As you can see our grass has been wonderfully incorporated by the set designer to make the setting appear as realistic as possible. Due to the lifelike quality of the grass, it is also hard to believe it isn’t real. But whereas real grass would perish after a few performances, this grass would look as good as new every time.

Artificial grass is useful surface for set designers in theatre, television and film who need to create a natural looking environment without worrying about it dying. As we offer supply only services we can easily provide the product needed for such a production. 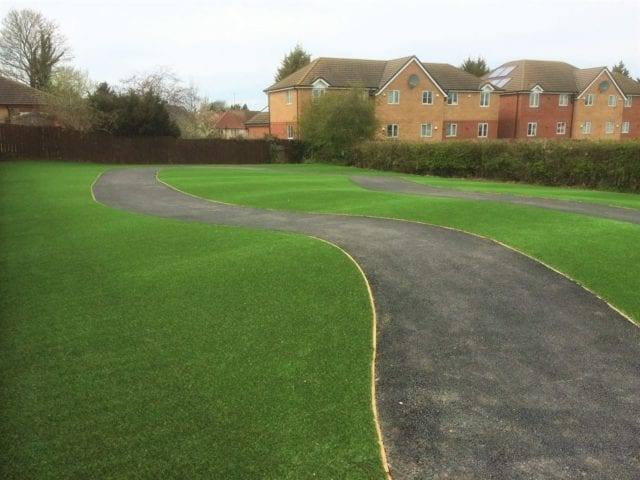 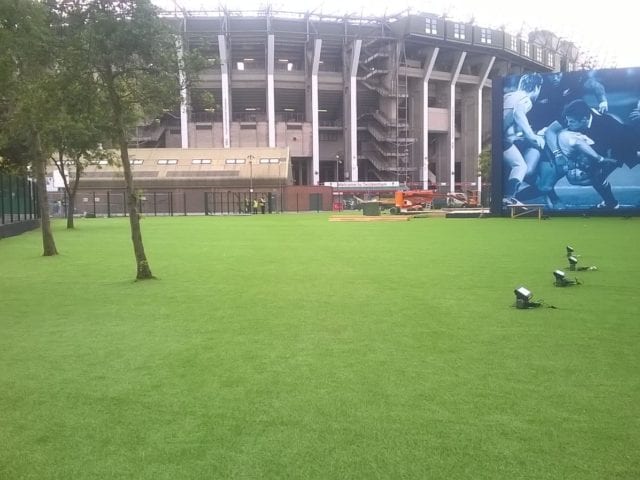 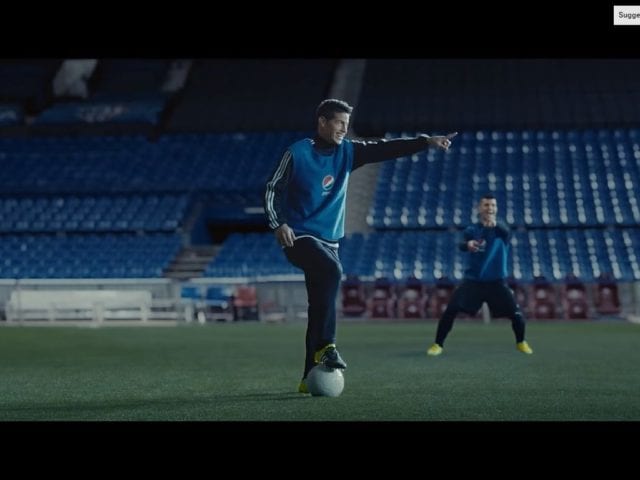