It’s the last week of the Rugby World Cup and what a tournament it’s been. With shock exits and incredible wins, England has played host to one of the most exciting tournaments in recent years.

All eyes have been on Twickenham Stadium; as the premier location for rugby in the UK and the flagship location for games in the tournament. It has been under intense scrutiny to be up to scratch for matches, and the 81,000 plus spectators visiting.

Part of this has been the creation of a Twickenham Pavilion and Champions Park. Two state of the art hospitality environments located in the North Car Park and a stone’s throw from the stadium entrance. The Webb Ellis Suites, a luxury dining location with its own private restaurant located in the West Car Park, was also an area chosen for use.

As high profile hospitality areas and one of the first things people see on their way into the stadium, the regular car park grounds did not have the impact befitting an event of such scale. With the clock ticking until kick off, the grounds were in desperate need of a presentation upgrade.

Trulawn were asked to supply and install 3,500sqm of our grass in a relatively short time across all three of these areas. As an area of high footfall, and with aesthetic impression in mind, a durable but authentic looking grass was needed to support the area. Trulawn Leisure was chosen to fulfill these needs and is a grass used for both short and long term events.

With only three weeks to go before the tournament started, it was a relatively short window of time in order to measure, prepare and lay the grass for the grand opening. Trulawn completed the initial project within a week and were then contracted to do extra after such good results.

Though England may not have made it to the final, it was pretty exciting being a part of such an iconic event. Trulawn can supply and install grass for large and small scale events, both indoors and outdoors.

We’ve been involved in sporting events in the past – check out some of the pictures at the PGA Championships at Wentworth, as well as provide grass for smaller, more intimate venues. 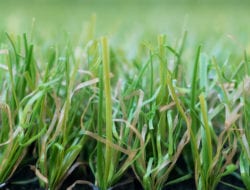 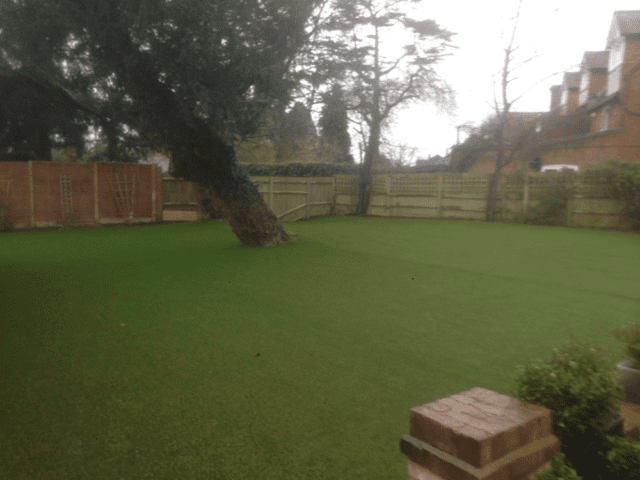 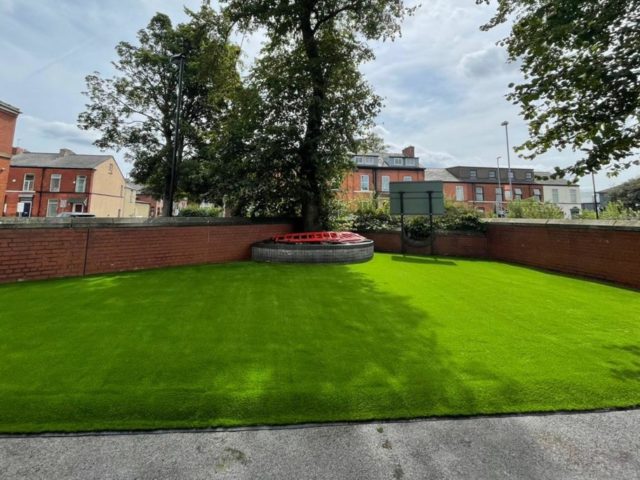 Artificial Grass for Playgrounds and Tarmac 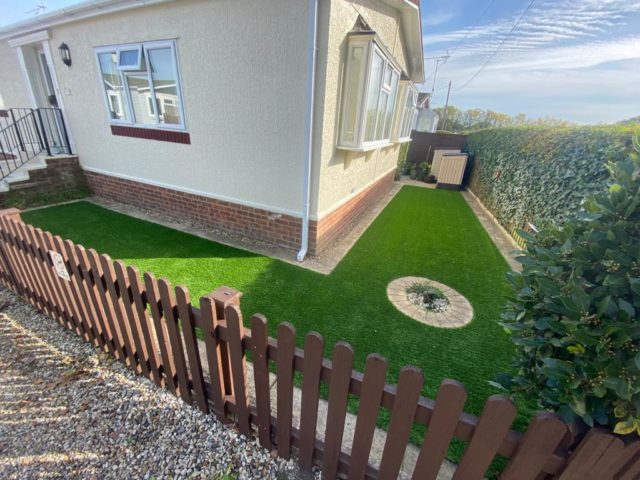