There were surprises in store at Wentworth golf course as the European Tour came to an unexpected finish. After a week of sunshine, Korean An Byeong-hun became the latest BMW PGA Champion as well as a record breaker to boot. The 23 year old hit 65 on the Sunday breaking the 21-under-par-aggregate tournament record.

Many expected Rory McIlroy, the defending champion, to come out swinging. He exited on the 36th hole after he carded six bogeys and two double bogeys in the second round of the competition. It was after all his fourth consecutive tournament and he cited ‘mental fatigue’ as a reason for his performance.

Perhaps some of the excitement of playing in the celebrity pro-am on the Wednesday affected his game for the rest of the week. A flurry of admirers followed McIlroy around the course hoping to catch a glimpse of his team mate Niall Horan; teen dream and an ex-quarter of global pop superstars One Direction. The crowd levels were unheard of leaving McIlroy and fellow team member and former Manchester United midfielder Paul Scholes baffled.

Trulawn played host to the celebrities with our artificial grass present in the exclusive BMW PGA Championship Pavilion terrace. The bar overlooked the grandstand at the 18th green with a steady stream of sun warming the room. The terrace saw the likes of sportsmen Teddy Sheringham, Nigel Mansell, Kevin Peterson, television presenters Chris Evans and Declan Donnelly (though Ant had sadly pulled his back out), model Jodie Kidd and the aforementioned Niall Horan.

We also exhibited our putting greens in the Championship Village with lots of interest from golfing fans from all over the country. Many spectators had a go at getting a hole in one by either putting from the Trulawn ProPutt or chipping from the fringe made from Trulawn Luxury. John, our Trulawn Golf expert, said it had been a ‘great success’ with old and young alike enjoying a go.

Overall it was a great week with some blessed weather, tournament surprises and a fantastic opportunity to meet a few future golf champions! See you next year! 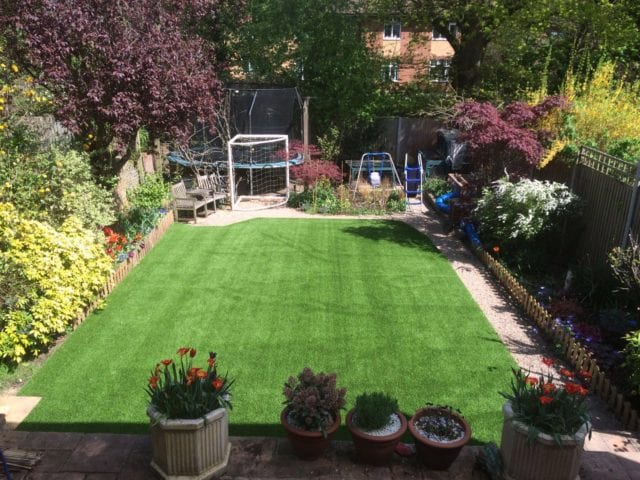 Bring colour to your garden 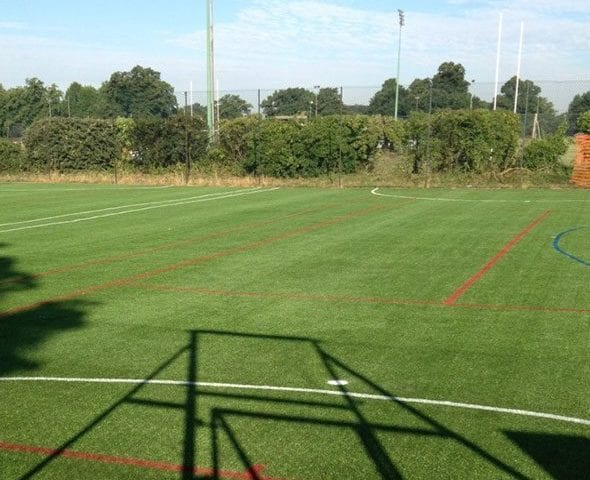 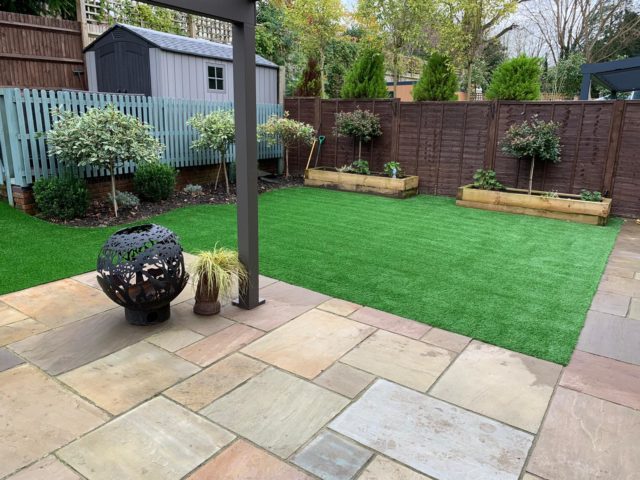