Pepsi are well known for coming up with bold adverts featuring today’s hottest footballing stars. They released their latest advert Blue Card, in which two everyday delivery guys get the surprise of a lifetime when they end up playing a dream pickup game with some of the top players in the world.

As huge football fans, our team were excited to install the grass and see the players in action. Pepsi shot the commercial in December and now that it is has been released we can finally talk about it. The team installed over 1,000sqm in a day at a warehouse which with a helpful bit of green screen has been transformed into a stadium.

Featuring Sergio Agüero, James Rodriguez, Vincent Kompany and David de Gea, the ad sees the players passing the ball and scoring a goal. All with the idea of taking the time out to have fun, as well as embrace the unexpected. 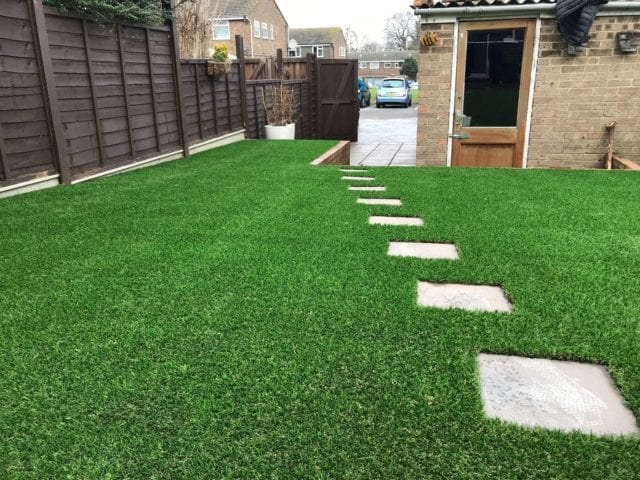 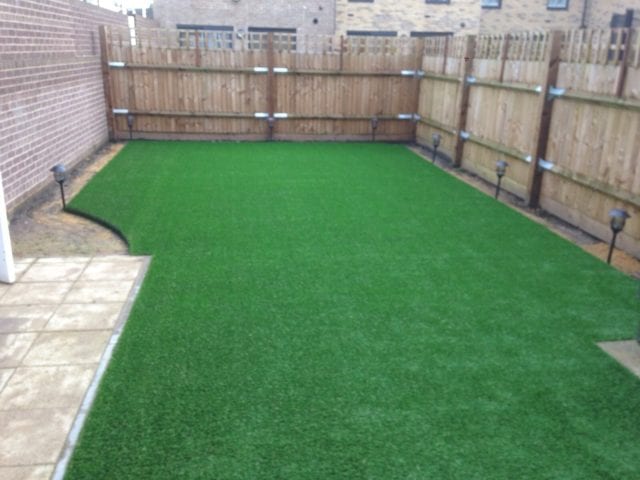 From Patchy to Perfect 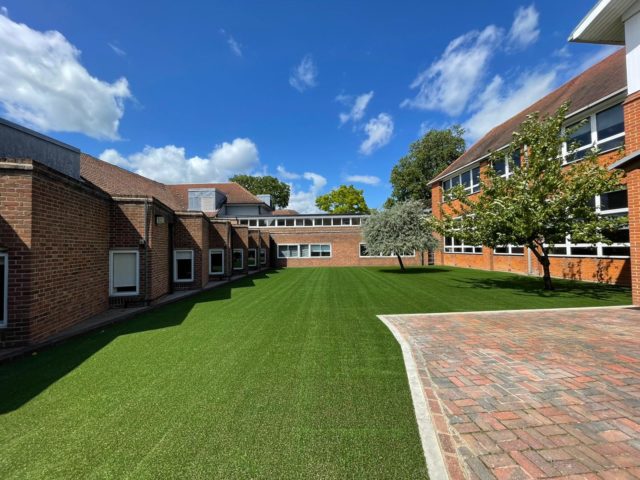