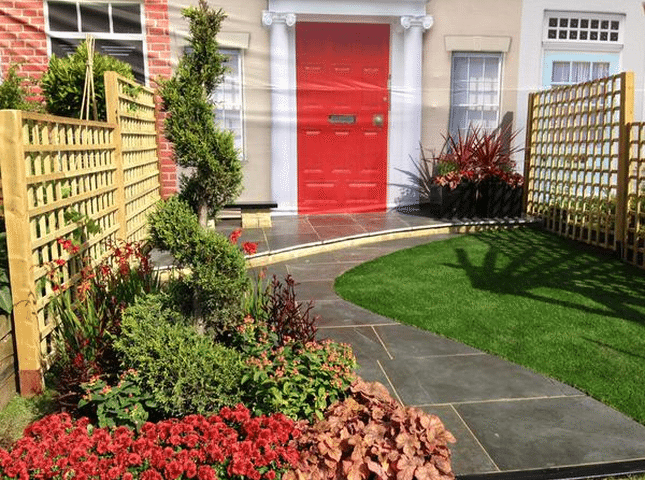 Last weekend saw the annual Harrogate Autumn Flower Show, one of the biggest flower shows in the country, and certainly the biggest in the north of England. With this being the 40th Anniversary of the event it was an extra special weekend for everyone involved.

This year the theme for some of the Show Gardens was ‘Inspiration Street’ which asked designers to come up with ideas for small front gardens.Trulawn were proud to help sponsor Yorkshire Garden Designs’ entry in the Show Gardens Category titled ‘Black and Green’.

Lorna Batchelor, creator of Yorkshire Garden Designs, is an emerging garden designer who started up her business as a hobby in 2006 but soon found demand for her designing skills. Her entry was a ying and yang entry showing two different sides separated by curving black stone. One side showcased a swirling topiary conifer with a nod towards the ruby anniversary with the surrounding hot coloured perennials. The other side was a sleek curving piece of Trulawn grass.

The garden was constructed by Yorkshire GroundForce, one of the leading installers of Trulawn artificial grass and provider of landscaping services in the region. Nigel Wade worked with Lorna to create the garden over the course of two days, encountering some typical English wet weather along the way. Spirits remained high across their debut though, especially after the announcement of the awards!

‘Black and Green’ was awarded a well deserved Gold Award, and Lorna and Nigel were of course over the moon with the result. We’d just like to say a big congratulations from everyone at Trulawn, and look forward to working together in the future! 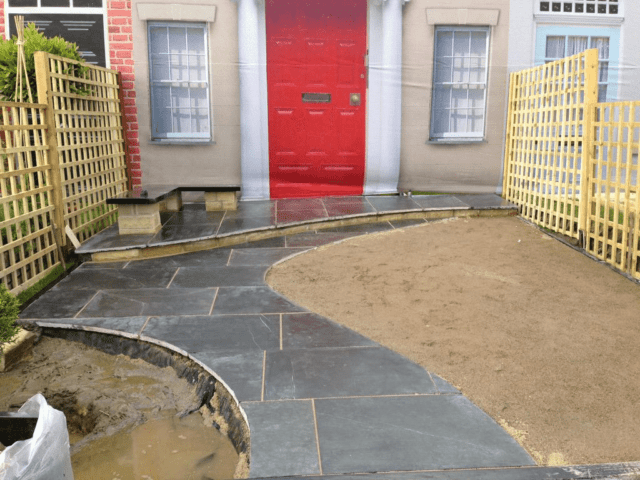 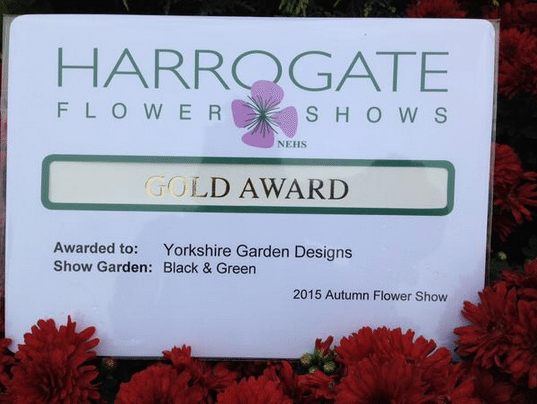 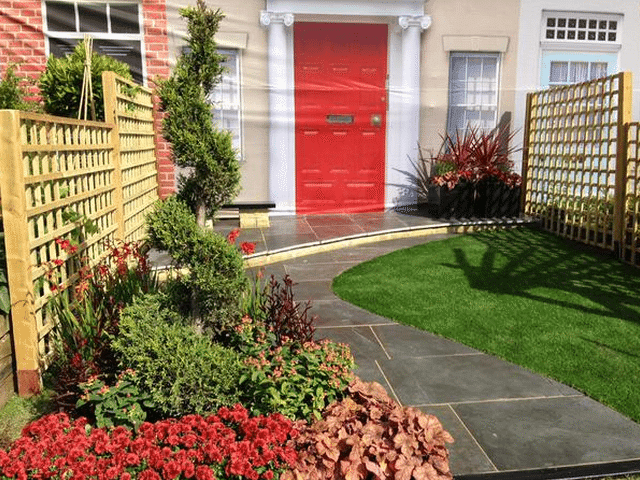